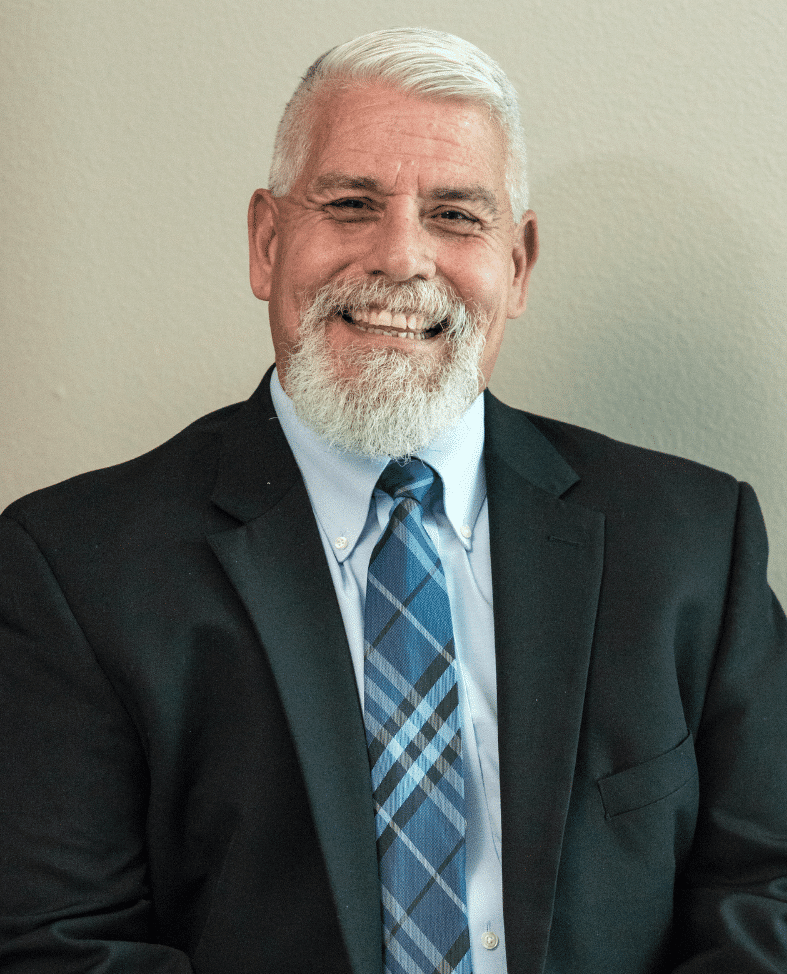 He is one of the most often-requested attorneys in the office and represents both sworn and non-sworn police and correctional employees, as well as firefighters. He has appeared before neutral arbitrators and Administrative Law Judges at the California State Personnel Board, PERB and the Office of Administrative Hearings. Mike is part of our on-call Critical Incident Response Team that responds to major uses of force, officer-involved shootings and in-custody deaths, 24/7. He has been involved in police defense work since 2009, after service-retiring from the Colton Police Department.

Mike is one of contract negotiators, and supervises the Negotiations Team. He handles all other general counsel matters, including grievances, and client development and trainings.

Mike was a member of the Colton Police Department and the Police Officers’ association for 23 years. During that time, he worked Patrol and the Multi-Enforcement Team. Mike was instrumental in re-starting the Traffic Division and Motor program at Colton PD, where he served as a motor officer and an Advanced POST-certified traffic investigator. While still working as an officer, Mike attended law school and obtained his degree in 2008 from California Southern Law School in Riverside.

Mike is married with four adult children including a set of triplets. He has a B.S. degree from Cal Poly, Pomona in Public Administration and Outdoor Education.