Preserving the Right to a Rep For Interrogations and Interviews 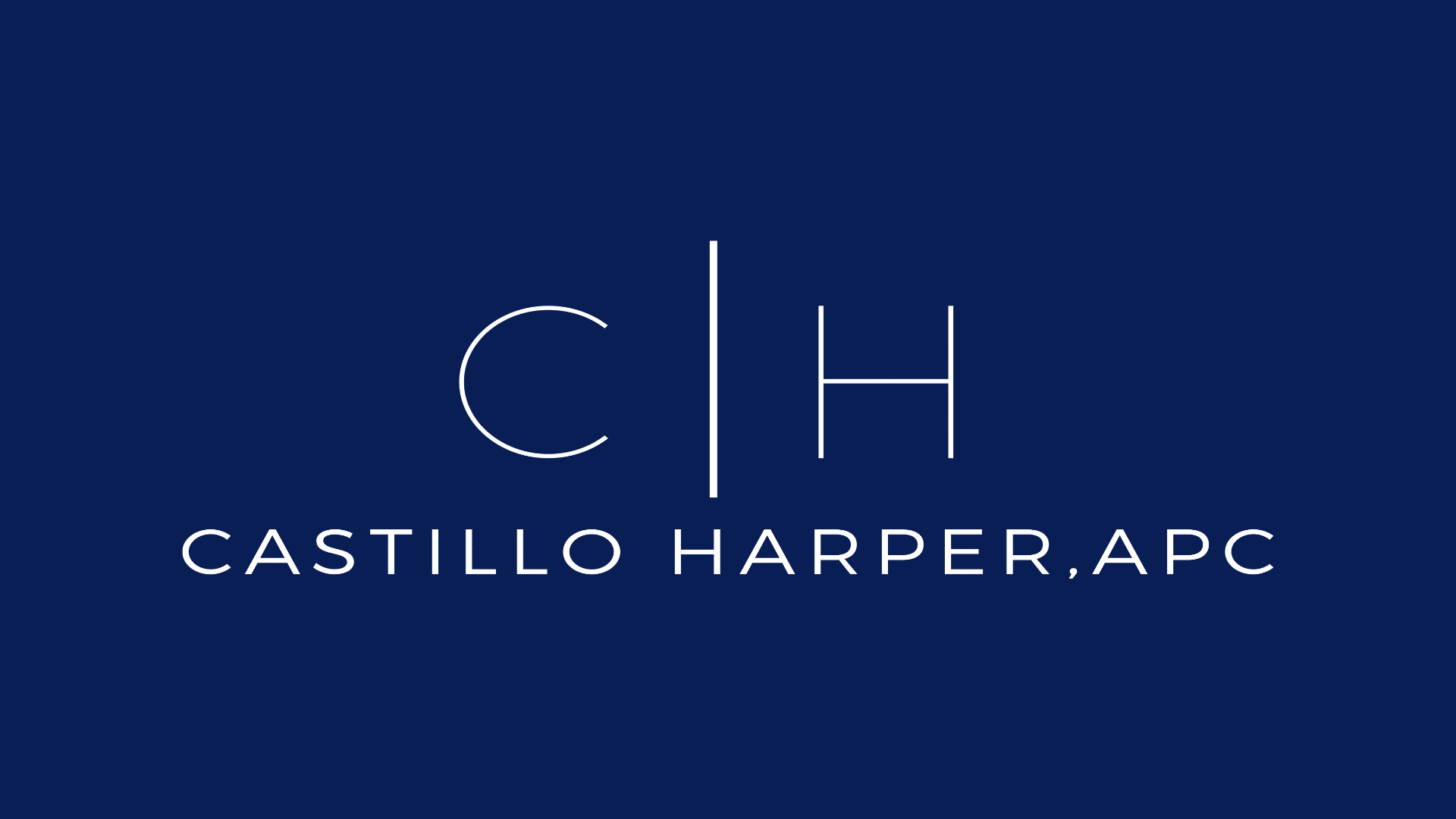 How many of you have ever fought with your spouse… not because of what you said, but how you said it? After a few of those fights, you start to figure out that how you say things matters, even if the words basically mean the same thing. The same is true in the law. That is why you must be sure to use the correct verbiage when you want to invoke your interrogation rights under the so-called “5-day rule” injunction for investigatory interviews.

What the Injunction Actually Says

The “5-day rule,” or “permanent injunction” as it is usually referred to, comes from the Permanent Injunction stipulated to and issued on July 22, 2002, in California Correctional Supervisors Organization et al. v. California Department of Corrections, San Bernardino Superior Court Case No. RCV 059013 (“injunction”). Under the injunction, the Department is prohibited from “proceeding with an interrogation of a correctional supervisor if the representative of his or her choice is unavailable, except that in any such case, the one year specified in Government Code §3304(d) automatically shall be tolled for the same amount of time the chosen representative is unavailable without the necessity of a written stipulation when the correctional supervisor to be interviewed is provided a minimum of five (5) working days advanced notice of the interrogation at the time of service of the notice of interrogation.” (Emphasis added).

The injunction was modeled in part after California Government Code section 3303(i) of the Public Safety Officers Procedural Bill of Rights Act (“Act”) and quotes verbatim from that portion which provides the peace officer “shall have the right to be represented by a representative of his or her choice who may be present at all times during the interrogation.” At the time of the underlying lawsuit that led to the injunction, the Department took the same position it appears to be taking again now, in both interviews under the new AIMS Inquiry protocol and OIA interrogations: that it need not provide more than 24 hours notice of an investigatory interview. On that basis, the statements of the Supervising Correctional Officers Rick Rote and Kelly Wood—the individual plaintiffs in the injunction lawsuit—were suppressed. The judgment barred the Department from disciplining either of them because their interview statements were taken in violation of the Act after the Department failed to provide them opportunity to secure their respective representatives of choice. In the 19 years since the injunction, the representation rights of officers have been clarified by the courts in a manner consistent with the injunction.

Government Code section 3303(i) requires that “the officer must be given a reasonable opportunity to obtain a representative of his or her choice to be present at the scheduled interrogation.”  (Upland Police Officers Ass’n. v. City of Upland (2003) 111 Cal. App 4th 1294, 1309)  Consistent with, and in furtherance of, this requirement, the courts have also held that an officer must be given notice of the nature of an interrogation “reasonably prior” to it such that the officer has “sufficient time to meaningfully consult with any ‘representative’ he or she elects to have present during the interview.” (Ellins v. City of Sierra Madre (2016) 244 Cal. App. 4th 445, 449) The Ellins court further determined that “the time necessary to do so may depend upon whether the officer has already retained a representative or instead needs time to secure one . . .” (Id. at p. 453) (Emphasis added) Each of these requirements furthers the legislative purpose of the Bill of Rights Act, namely the “public interest in maintaining the efficiency and integrity of its police force” through “prompt, thorough, and fair investigation[s]” and the “personal interest” of the “officer under investigation” “in receiving fair treatment.” (Pasadena Police Officers Assn. v. Pasadena (1990) 51 Cal. 3d 564, 568-569).

Taken as a whole, the reasonable opportunity an officer must be given to obtain and consult with the representative of his or her choice to be present at a scheduled interrogation “allows the officer and his or her representative to be ‘well-positioned to aid in a full and cogent presentation of the [officer’s] view of the matter, bringing to light justifications, explanations, extenuating circumstances, and other mitigating factors[.].” (Ellins, supra, 244 Cal. App. 4th at 454)

What That Means for You

The injunction DOES NOT automatically require the department to give you five working days’ notice of an interview; the rights are more substantially more substantive than that: Rather, the injunction requires the Department to allow you time to secure the representative of your choice so that they can be present during the interview. That often requires the right to have the interview rescheduled.

Steps to ensure you are using your rights pursuant to the injunction:

This next section will assist you in ensuring your rights under the Injunction and Act are activated and preserved; they are not self-executing. This will require you to assert those rights; the Department is not required to notify you of your rights. If you do not raise them at the appropriate time and in the appropriate manner—“how you say it”—you may lose the right to assert them later:

It is likely that the injunction may always be a point of contention between CDCR and CCSO members. It is my hope that by arming you with knowledge of some of the background of the case and what you need to say to ensure the injunction applies to you, members will feel confident in exercising their rights.

Brandi L. Harper is the Managing Partner of Castillo Harper APC. She has been a CCSO panel attorney since 2013.  Beyond representing clients in CCSO matters, she also represents clients in Civil Litigation and Family Law matters.

Preserving the Right to a Rep For Interrogations and Interviews

The Four Myths About Qualified Immunity; What Cops Need to Know

What is a “Public Safety Statement?”

Filming Police Activities in California – What You Need to Know

A Breakdown of 2022 Laws that Affect Law Enforcement